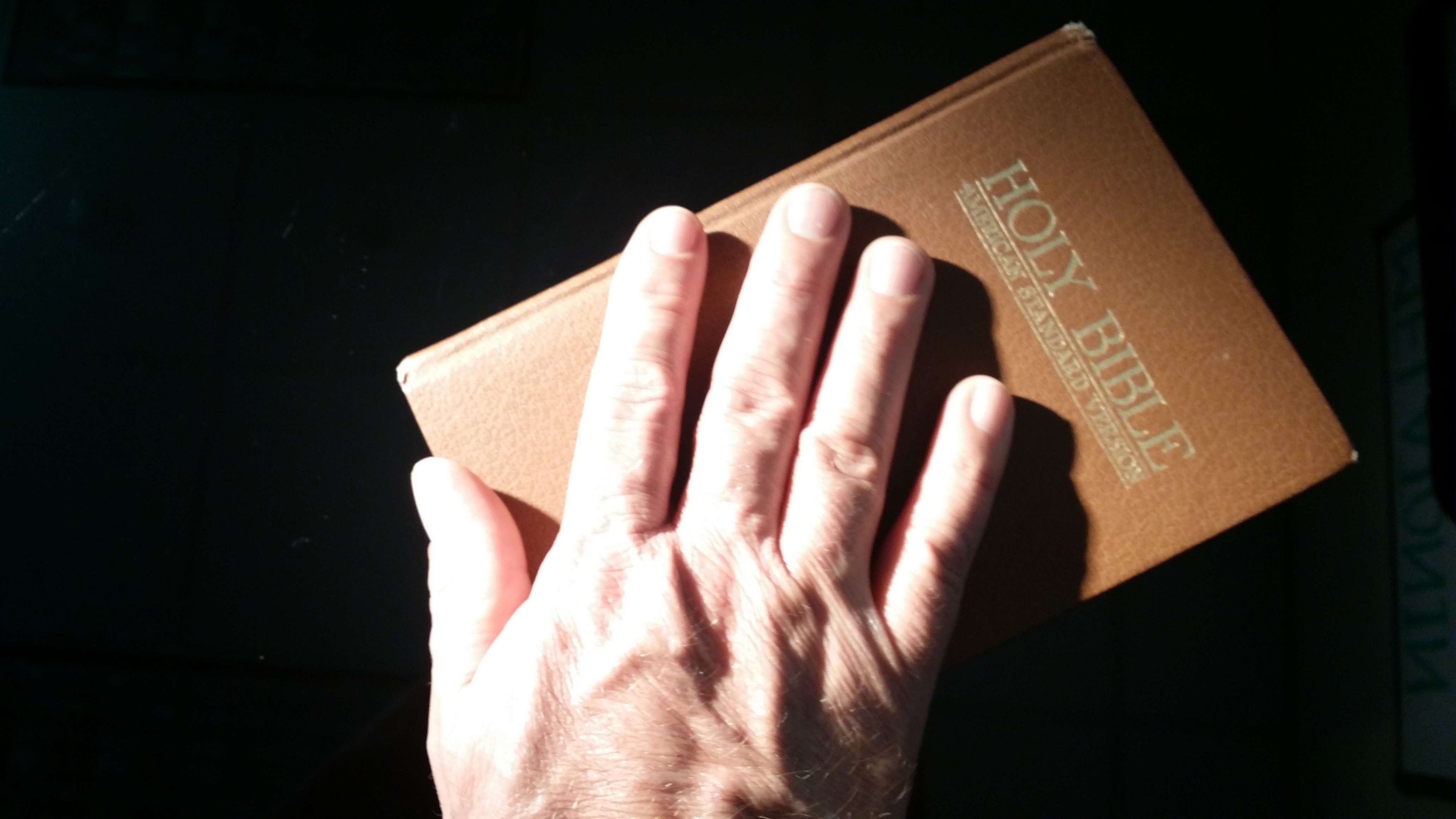 If you have a half hour to spare I believe you will find this interview both educational and entertaining, and maybe even touching as Ralph speaks glowingly of his duties as Santa, when dealing with the children.

This interview was not scripted, rehearsed or polished in any way. I accidently introduce Ralph (above) as Ted Koppel (a once famous news anchor, during the beginning of our interview), because I used to watch the News Show Nightline, and I automatically associated Ralph’s similar sounding last name, to this famous news anchor’s first name.

I wish Ralph would have corrected me then, oh well.

Ralph is a Mall Santa, who is a brain injured veteran from the Vietnam era. As a young man, due to his injury he was not capable of completing his degree in Pharmacology. Ralph became very eager to help me promote the use of melatonin onset eyewear after he experienced the benefits of wearing them before bedtime. In the interview he speaks about his improved sleep and overall mental health.

In the video, Ralph demonstrates what happens to him when he wears the glasses, which in minutes makes him pass through phases, one being how it effects his tongue control.

Although I cannot explain why the glasses effect him so quickly, you might notice during the interview that after he takes the melatonin onset glasses off, that the longer he has them off, the quicker and quicker he speaks.

I am not certain if this is just because he became comfortable and forgot he is being recorded or if something was really changing. He maintains that the glasses are calming at anytime in the day , something I can’t detect in myself or explain for him. Personally, I only notice this calming affect from wearing melatonin onset eyewear if it is near the time my melatonin would normally begin its onset.

I hope you are helped and enjoy this video, please comment and let me know. Thanks

Below is a half hour talk given before the Fredonia Rotary Club on December 3, 2015  by Alan Haungs (owner of LightForFitness.com) on Circadian Disruption. In this talk I speak both from my personal health experiences and also from my scientific perspective from my Electrical Engineering Master’s Thesis.

Personally; circadian disruption was key to my high blood sugar, high cholesterol, high triglycerides and heart disease. Correcting this disruption corrected my blood fat and sugar numbers, and is giving me a second chance at life.

My thesis involved the design, construction and testing of a Light Toxicity Chamber which I built for researchers at the VA Hospital in Buffalo, NY.  This chamber blinds mice for research purposes that aim to cure human eye diseases and blindness.